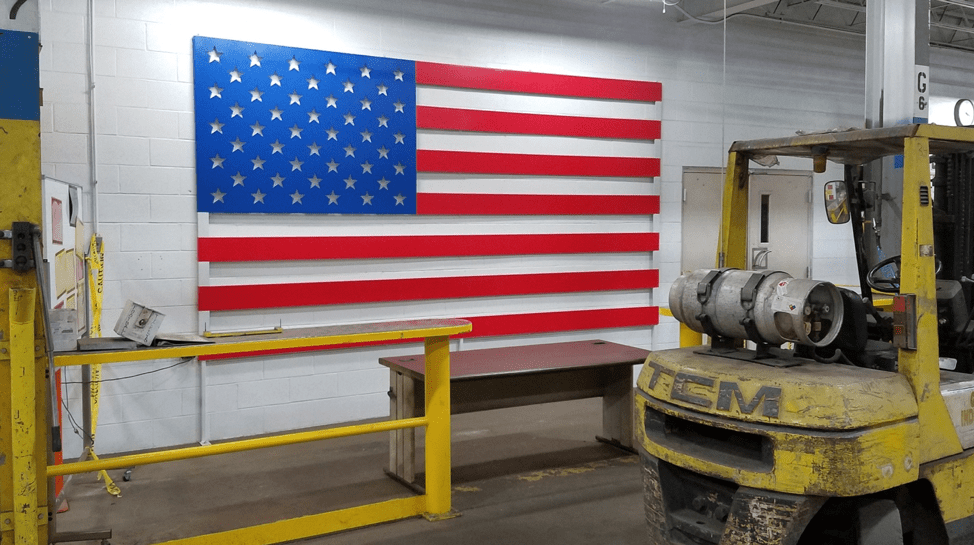 One of the pillars at GSM Industrial is SERVING OUR CUSTOMERS with excellence in custom metal fabrication, plant maintenance, equipment installation, machining, and contract manufacturing. The roots of that pillar go back to our two owners’ commitments to SERVING OUR COUNTRY, and has been amplified over the years as other Veterans of our United States Armed Forces joined the GSM team. Serving has been ingrained in us at GSM and as a way of life in general.

As the nation honors all of our military veterans today, we at GSM want to raise up our men who have served and extend our heartfelt gratitude to the men and women actively serving here as well as abroad. We know the freedoms we appreciate are due in large part to the brave service and sacrifice of others. Thank you.

We are proud to recognize members of the GSM Industrial family who have served, and continue to serve our great country.

We’d love to know if you’re a Veteran.

Send us the following information to info@gsmindustrial.com by 11/30/18.

We’re going to randomly pick a Veteran to receive a custom fire pit.

Win a fire pit designed and fabricated by our GSM team. We’ll plasma cut the winner’s military branch into it. The winner will be selected on November 30th. Keep a lookout for our December newsletter where we will share pictures of the winner with his or her new fire pit.

Subscribe to our newsletter to stay informed on the latest technologies, and advancements.

Since 1974, our millwright service and fabrication shop has stood out among machine shops in the metal fabrication and millwrighting fields. This family-owned and -operated industrial metal fabrication company delivers on time and aims to meet or exceed your expectations at every turn. We accomplish that through our long-term, loyal relationships with our team members, clients, and non-profit organizations. For us, it's all about the people.